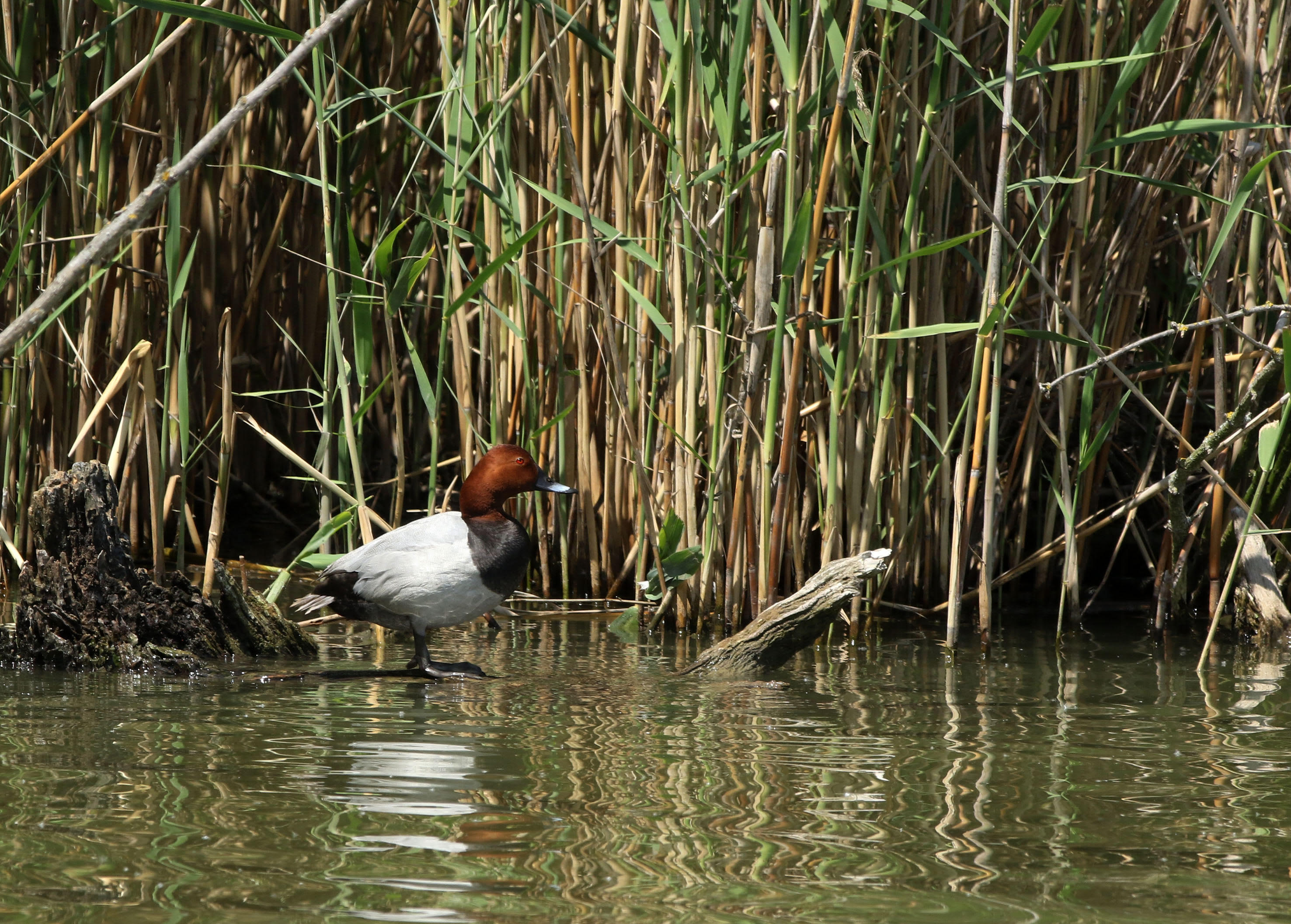 Autonomous Province of Vojvodina belongs to central Europe – both by its natural borders and in spirit. It covers the south-eastern part and lowest parts of the vast Pannonian Basin, and northern parts of republic of Serbia, spreading on 21.506km², with population slightly exceeding 2 million people. Novi Sad is the capital of the Province. Geographically, it is split into three regions, Srem, Banat and Bačka (represented on the coat of arms of Vojvodina, as yellow stars on the flag) .

As in everybody’s case, Novi Sad, as our hometown, is the most beautiful city to us.

On the map, made by Gerhard Merkator in 16th century, in the place of today’s Novi Sad there was a settlement called Bistriz. In its journal about travelling down the Danube river, Hans Christian Andersen mentions Novi Sad as the “water city”.

Novi Sad “sprouted” on the fertile ground, along the bridgehead across the fortress, some three hundred years ago. On 1st February 1748, the Austro-Hungarian Empress Maria Theresa awarded Novi Sad with the status of a royal town. It was than that Novi Sad was called by its today’s name. In that time, no man from the Fruška Gora could marry if he hadn’t planted a new seedling (serb. seedling=sad, new=novi).

The city area covers some 130 square kilometres and has 235.000 inhabitants. The first ferry (raft), which connected Novi Sad and Petrovaradin, was put in the place in 1213 and the last one in 1999. Novi Sad is quite sensitive to its bridges. 134 pontoon bridges have been constructed from 1720s until 1920s. The history of these bridges is another story, a story so special that sometimes Novi Sad was called “the town where river runs above the bridges”.

The Sombor municipality is situated in the north-west part of the Bačka plain. In the west, the Danube is the municipality’s natural border with Croatia and in the north, it borders with Hungary. Sombor is some 175 km away from Belgrade and 220 km from Budapest. It is the place of rich cultural and sporting tradition and known for the abundance of greenery. The municipality is famous for fishing on the Danube river and its sleeves and the best hunting grounds (deer and other venison) from Bezdan to Apatin.

In 1786 Sombor was declared the permanent seat of the Bačka & Bodroš County. In order to satisfy the growing needs of the county administration an eclectic building was built in 1808. In 1882 the side towers and pediment were added. The roof dome is reminiscent of the one in the Venetian church of Santa Maria della Salute. In 1975 the building was renovated. In the 201st room of the building there is the biggest oil painting in Serbia called “The battle of Senta” by Ferenz Aizenhut and the Coat of Arms Hall with emblems of the famous aristocratic families from Sombor. The building is surrounded by the park from 19th century with the larch and sycamore trees. Today, the building is the centre of the municipality’s administration.

Apatin community is situated on the north – west area of Vojvodina (west Bačka), by the left bank of the Danube river. It is on the 349 km2 of surface, and there live 28.654 inhabitants (by the last register) in one city and four village settlements (Prigrevica, Kupusina, Svilojevo and Sonta).

Apatin is connected to Sombor (16 km) by the regional road R 101 and the border line to Republic Croatia near Bogojevo (35 km). Apatin is 100 km far from Novi Sad, through Odžaci, and 120 km through Vrbas. The relief of Apatin community consists of two geo- morphological sides: the alluvial plain of Danube and loess terrace, and the average altitude is 85 m.

By flowing the west border of the territory of Apatin community (from its 1367 to 1409 km), Danube made a lot of coastal lakes, branches, ponds, river islands and stagnant tributaries. This area, where is situated the special natural reservation Gornje Podunavlje, is rich in flora and fauna.

The thermo mineral waters on the territory of Apatin community, near the nature monument “Šuma Junaković”, belong to alkali iodine hypothermal waters (similar to those in Karlovy Vary and Harkanj).

5 days of hunting quail and turtledoves and wild ducks 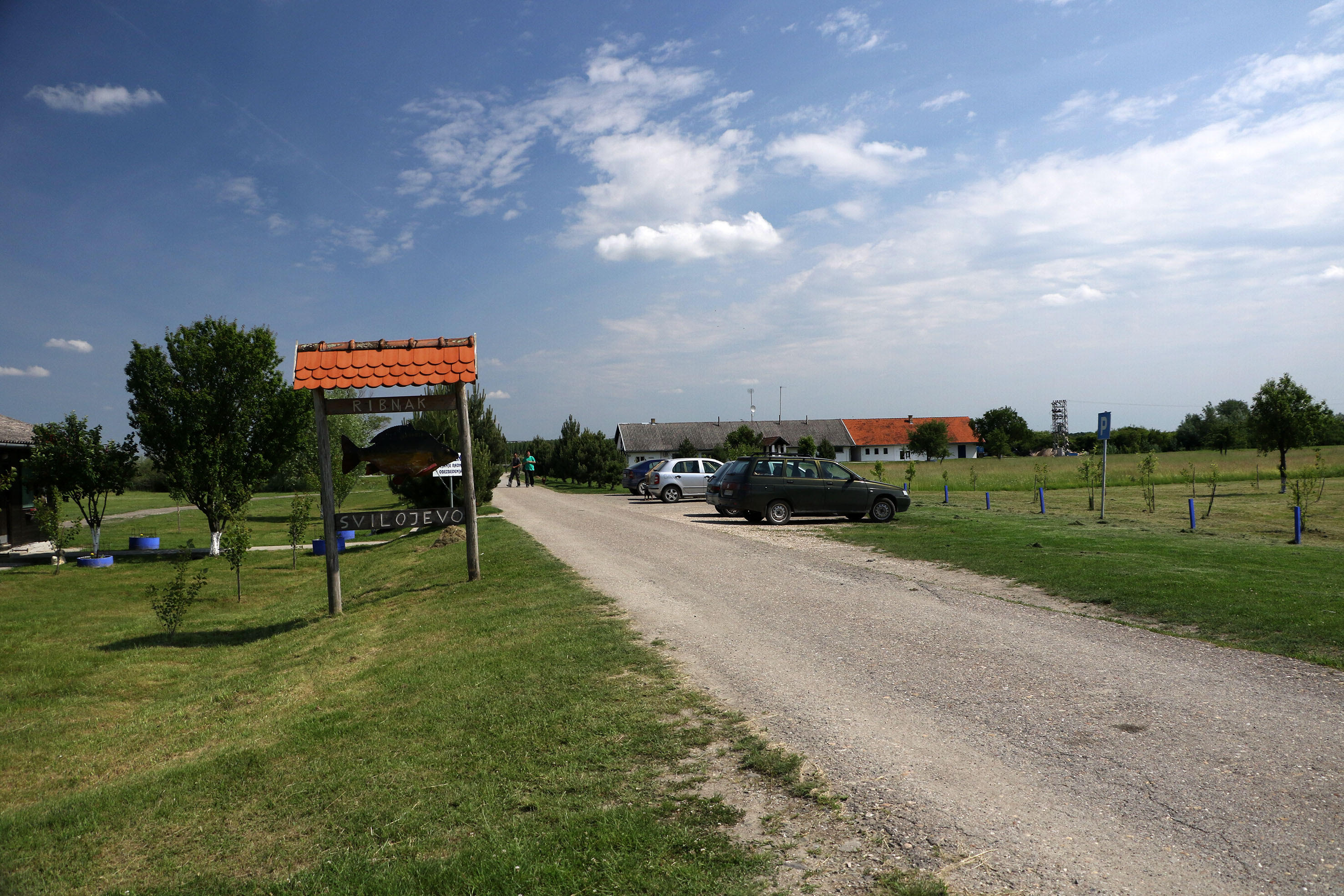 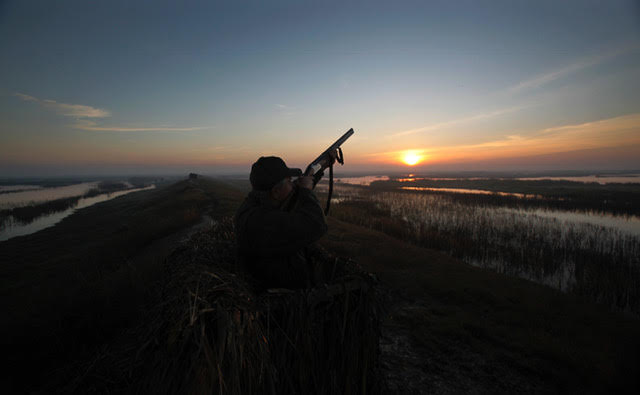 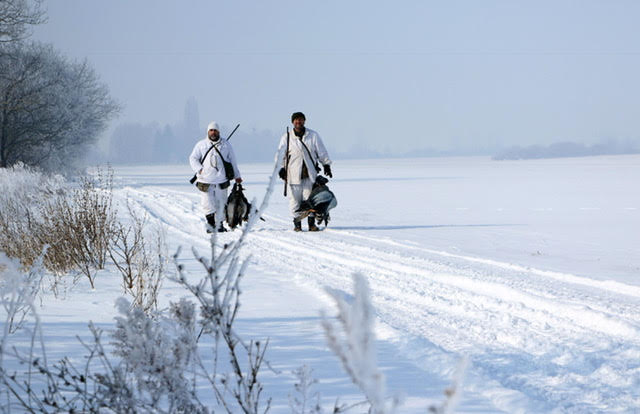 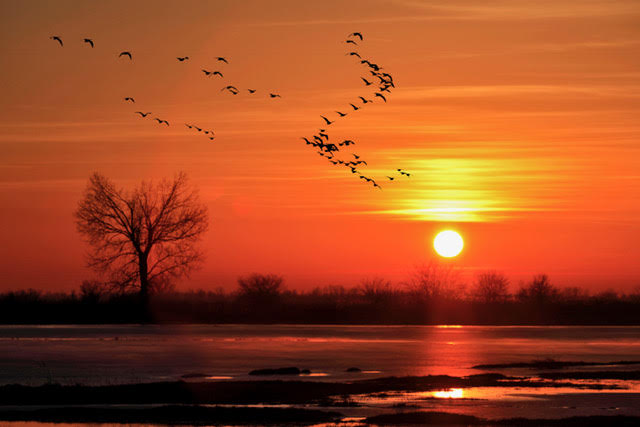 Get in touch; we will send you specific offer, send your inquiry on Info@shootingrange-gaj.eu